Star-spangled celebrities can be somewhat coy about where they keep their glittering awards, shiny trophies, commemorative medals and coins. The mantelpiece appears to no longer be the location du jour for stars who want to play it cool or affect a little trendy self-effacement when they win big. And, if the British are good at anything, it’s self-deprecation. Today we’re taking a sneaky peak at 6 strange places UK celebs keep their awards…

After discovering that everybody wanted to hold her Oscar after her successful role in The Reader, Winslet decided to put her trophy somewhere where everyone could get at it  on the back of her loo. I figured if I put it in the loo, then people can avoid the whole, ‘Where’s your Oscar?’ thing.” she admitted to GMTV.

The Wallace and Gromit creator’s Gong for Best Short Animated Film isn’t something he wanted to keep for himself. Instead he decided that the success should be shared with his colleages at Aardman Animation where it sits in pride of place in the canteen. 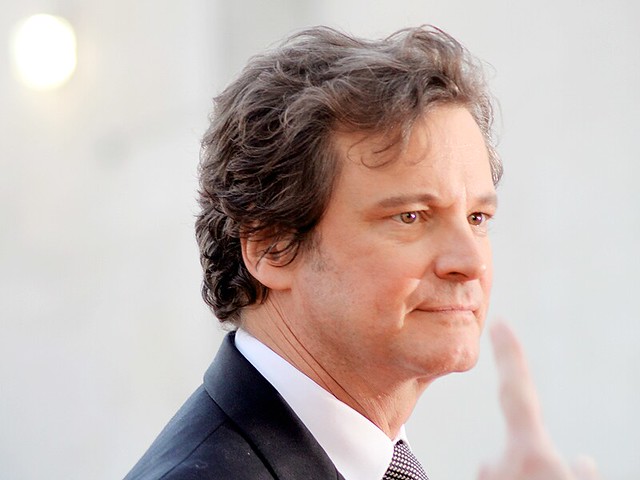 Mr Darcy’s Oscar apparently spends very little time at home. Instead it does a lot of travelling around, from visiting his children’s school to staying with relatives. 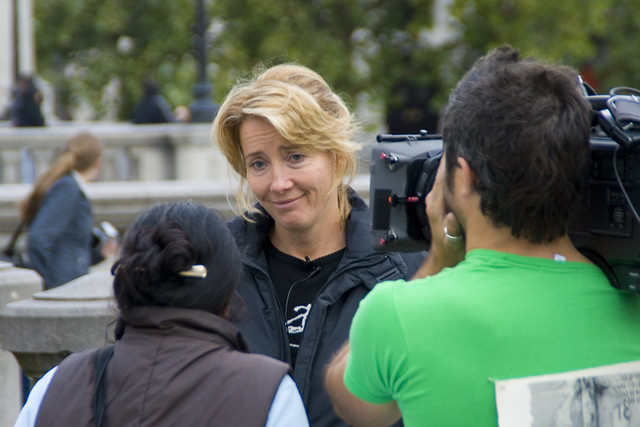 The talented Ms Thompson chose to put her great big gold shiny awards and trophies in the only place where they wouldn’t look too out of place. The only location she could think of? Her throne. As much as we’d like to believe Emma has a real life throne, she’s actually talking about her toilet… 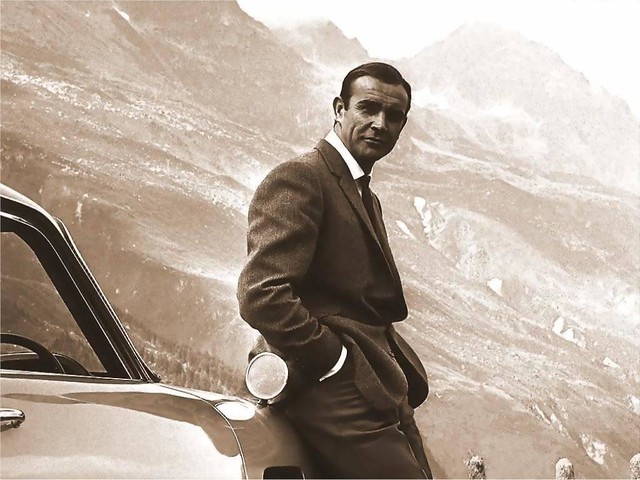 It’s another bog standard trophy placement choice for Sean Connery who also opts to keep his Academy Awards in pride of place in the bathroom. 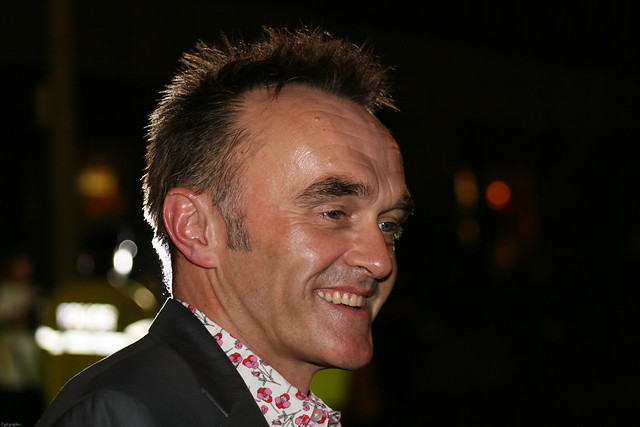 According to director Danny Boyle, his poor old Oscar is languishing in a plain blue shoe bag. Is it any wonder that this self-proclaimed man of the people who famously turned down a knighthood would feel uncomfortable with a great big gold statue on his mantelpiece?

That’s our round up of 6 strange places UK celebs keep their awards. Where do you keep your awards, medals and commemorative coins? Do you like to celebrate your successes in traditional plain view on the mantelpiece, or do you play it cool by keeping your trophies somewhere quirky? We’d love to hear your stories, share them with our readers below!