Over the years we at Medals UK  have established long-standing relationships with a number of clients. We’ve enjoyed seeing how the companies have developed and grown and have delighted in the pleasure we have given to the thousands of individuals who’ve been presented with our bespoke medals, awards and commemorative coins and gifts.

As we draw closer to the end of another year and take stock of our attainments for 2015 we wanted to celebrate one of these relationships. We have worked with GKR Karate Admin Services LLP for 5 years and have enjoyed producing a variety of award and commemorative bespoke medals and key rings, including the medals for the GKR World Cup WC8, which took place in Liverpool earlier this year. We’re currently pulling together our final order of 2015 for them, producing custom made bespoke medals for the GKR National Championships, which are being held in Sheffield this weekend.

Go-Kan-Ryu Karate (GKR) is a traditional Japanese style of karate, which was founded by Robert Sullivan in Adelaide over 30 years ago. Classes opened in the UK in 1994 and GKR is now recognised as one of the world’s largest karate clubs, operating in Australia, New Zealand, and the USA as well as the UK. GKR classes focus on fitness, coordination, self-defence, discipline and confidence building and are open to the whole family, with children from as young as five through to participants seventy years and upwards developing their skills at their own pace.

Every year each country runs a National Championship in November to commemorate the achievements of the year and put the participants’ abilities to the test in a competitive arena. Over 600 men, women and children from across the UK are expected to compete in this year’s one-day event at the Pond Forge Centre in Sheffield on Saturday 21 November 2015.

We have produced a series of 65mm bespoke medals in gold, silver and bronze with an antique finish on a coloured printed ribbon. The beautifully distinctive winners pendants will be a fitting token of the participants’ achievements, but as the organisers say the competition is so fierce that everyone who qualifies walks away a winner and the welcoming community of likeminded people makes for a great event and one that we are proud to be associated with.

We’ll bring you a breakdown of the awards after the event and will share images of the proud winners displaying our bespoke medals just as soon as we have them. You can follow the events on the day with #GKRChamps15 and later through our Twitter and Facebook channels. Good luck to all those participating!

On a final note we want to congratulate all of the participants of last month’s Henley Half Marathon and the Henley Standard 10K. A full list of the results for the Half Marathon and the 10K are available via these links and we look forward to sharing news about the charitable funds raised as soon as we know more. 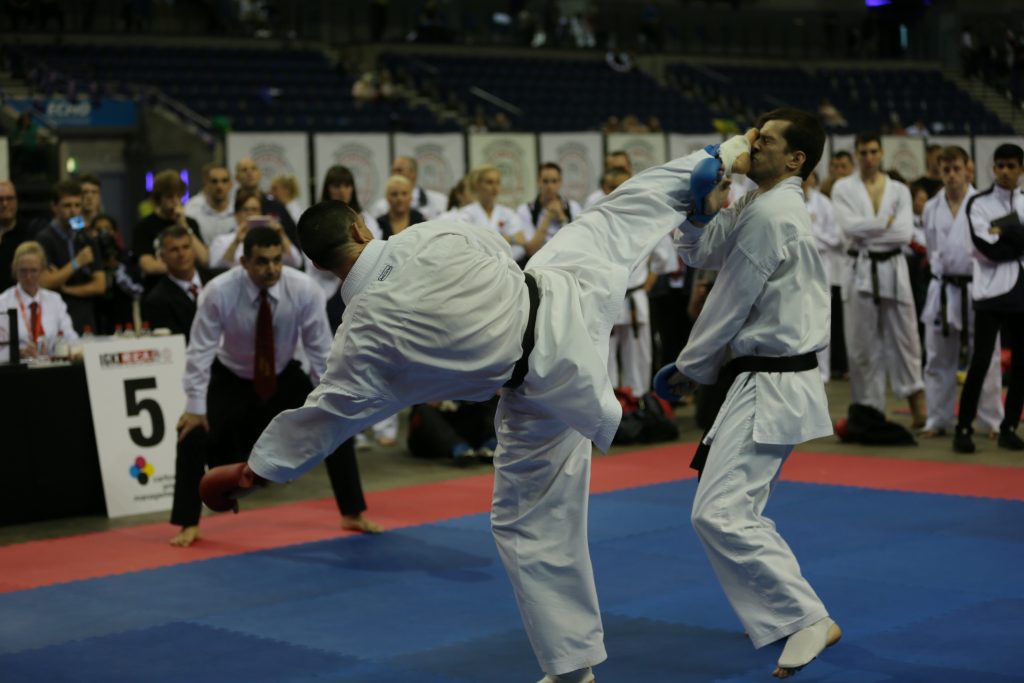 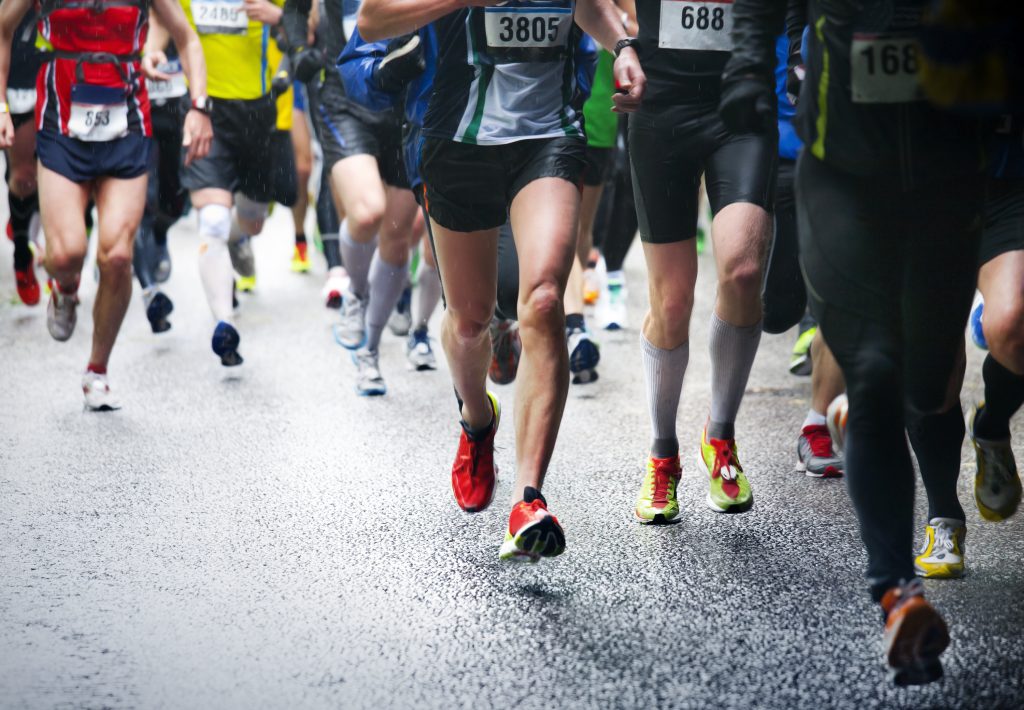 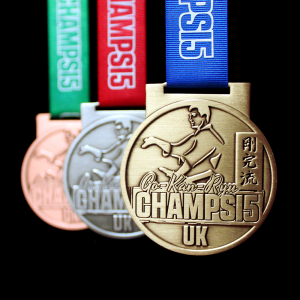